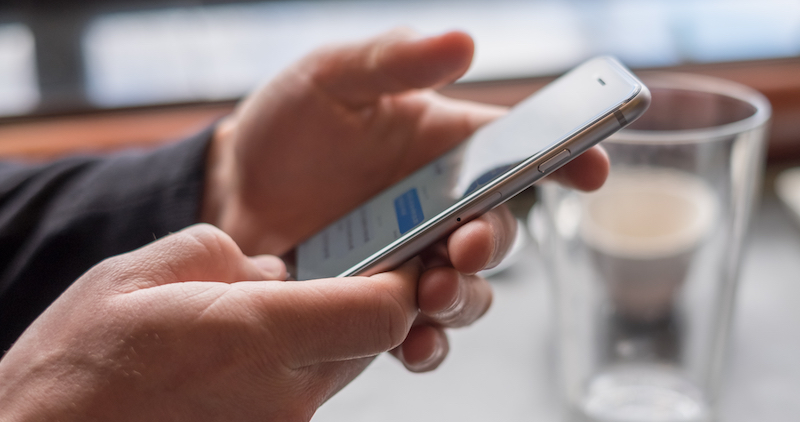 How to Succeed with Conversational Commerce

Updated 12/1/16 to include data from Narvar's bot on Facebook Messenger.

“AI will become a defining technology of the 21st century, just as the microprocessor was in the 20th century.” - Marc Benioff

The buzz about bots is everywhere. The tantalizing promise of AI-infused chatbots, which read messages and analyze behavior to create contextual, conversational commerce, has retailers and brands chomping at the bit. It means they can go beyond individual retailer-specific apps and engage with customers where they now spend 75 percent of their time — in wildly popular messaging apps like Facebook, WhatsApp, Kik and Slack. In fact, eMarketer predicts that by 2018, the number of chat app users worldwide will reach 2 billion and represent 80% of smartphone users.Take Facebook Messenger’s customer base of over 900 million: it’s no wonder that the company’s recent announcement that 30,000 bots would soon be payment-enabled within its ecosystem had the entire retail industry saying bots were the next best thing since the App Store. And since its chatbot platform launched last April, tens of thousands of bots have been added. Meanwhile, Kik users have sent chatbots over 2 billion messages on the platform.

It’s time for a reality check. Are bots really commerce's next big frontier or are retailers just suffering from FOMO?

The possibility of making one-to-one, real-time conversations with customers easier and smarter, as well as providing the opportunity for shoppers to purchase product in just a minute or two, is a holy grail of sorts for retail. Some retailers are already bringing bots to life: Sephora, for example, kicked off a chatbot on Kik last March, offering quizzes that lead to relevant makeup tips and product reviews. Macy’s is reportedly testing an IBM Watson-developed mobile chatbot meant to provide store-specific information while a shopper is standing in the aisle. And WeChat, the dominant messaging platform in China, offers shoppers the opportunity to do everything from hail a taxi and order food to customize sneakers and track fitness progress.But it’s time for a reality check. Are bots really commerce's next big frontier? After all, there are real challenges: for example, how do you make sure bots don’t morph into the next version of a text-based phone tree (press 1, press 2) that makes customers want to tear their hair out? In addition, there is the experimental, early-stage nature of today’s bot iterations. Are retailers and brands just suffering from FOMO, or do they need to quickly jump on the bot train or risk getting left behind? It’s early days in this evolving universe, but we have some important tips as you get started to ensure success.

1. Think strategically about how bots can add the most value.

It’s tempting, but if you only think of bots as a new way to send annoying offers that reek of spam, you may immediately lose credibility. Promotions should be a highly limited and targeted use of chatbots. Instead, think of your chatbot strategy as a pyramid, with the most fundamental utility -- customer service -- at its base.Consider getting started by using bots to react quickly to help customers, as well as to proactively tell you when something is about to go wrong — you can already order flowers on 1-800-Flowers Facebook Messenger chatbot, for example, so it’s not far-fetched to imagine helpful bots that react to customer questions around sizing or return policies, or predict retail issues such as inventory or delivery problems.From there, you can continue to add value by deploying bots to provide advice, content and product recommendations. At this year’s London Fashion Week, for instance, Burberry experimented with a Facebook Messenger chatbot to share content around the new collection.

2. Pick the platform that fits your customers’ needs.

Should you use Facebook? Slack? Skype? Kik? Look at your customers to find your answers. Who are they? Where do they live? What platforms do they use? Slack, for instance, began as a chat tool for the workplace, but its 3 million daily users have moved beyond the office to personal conversations among family and friends. Kik is a messaging app primarily used by teens, while hundreds of millions use Skype for video calls.Identify the subset of platforms most important to your customers. Instead of blanketing your efforts across several of them and taking years to get it done, pilot on one platform and iterate, measure, learn. Then you can scale.

Chatbots are so new that it remains to be seen how retailers should measure success. What bot metrics will be considered important in this wild new world? Consistent engagement levels are an important first step in understanding whether your bot is providing a valuable service or if you’re simply benefitting from the novelty factor. However, they may not be the only indicator of chatbot success, as that doesn’t take into account the results of each interaction — or whether the chatbot worked properly.If bots are truly the personification of AI, one answer might be focusing on a Net Promoter Score. Would your customers recommend their new chatbot friend to their other friends? Are you seeing customers shift to this channel and continue to engage over time? Are you seeing expected reductions in other customer service channels?

Regarding their recent chatbot launch, Twitter advised “Despite the increased use of bots...the goal isn't to replace human interactions.” Although chatbots can be trained to deal with many situations, there will still be challenges with unusual requests, or simply limitations to natural language recognition in the near term. Be sure your chatbot enhances the experience rather than frustrating customers by being able to quickly assess when it’s in over its head. It can then hand a customer off to a human being via live chat or a phone call -- what many refer to as a “hybrid” approach.This is actually the way many of the successful WeChat bots work. There is a more structured, efficient method of taking a pizza order with standard commands that is still somewhat conversational, but does not invite as many misunderstandings -- or as many steps -- as accepting freeform queries from customers. When needed, the bot can transfer a customer to human support.

The Narvar chatbot sees 65% of users reply with a thumbs-up or “thank you” -- a polite response they wouldn’t feel the need to give on a phone tree, email or even SMS.

Another good strategy is to narrow the initial focus of your chatbot to a very specific function. Narvar recently launched a bot on Facebook Messenger which extends package delivery information to a platform many consumers prefer. Once a customer opts-in, the bot initiates the conversation with a proactive package status update, which users can choose to respond to or not. By setting that context right up front, nearly all of the interactions stay in scope and the bot is able to perform its function well. Simply by virtue of being on the Messenger platform, the bot sees 65% of users reply with a thumbs-up or “thank you” -- a polite response they wouldn’t feel the need to give on a phone tree, email or even SMS.

When customers do ask questions the Narvar bot isn’t equipped to answer, it’s trained to recognize that and direct the user to the retailer for additional information or assistance.

If chatbots are the future of conversational commerce, you’ll need to put some serious thought into the “conversation” part.

5. Stay true to your brand voice.

Chatbots may not yet be sophisticated enough to serve as the main face of your brand, but if they are the future of conversational commerce, you’ll need to put some serious thought into the “conversation” part. Every retailer has its own brand voice, so make sure you capture your unique tone and style. Hailing an Uber through Facebook Messenger, for example, is as friendly an experience as it is on the original app. Taco Bell’s TacoBot is “fully equipped with the sharp and witty personality you’d expect from Taco Bell.”These efforts will certainly evolve over time, as the technology improves. Sephora’s current chatbot on Kik, for instance, has been said to sound fairly robotic, but will likely become more personable as it learns.

Marc Benioff wrote that “AI will become a defining technology of the 21st century, just as the microprocessor was in the 20th century,” declaring this a new industrial revolution which cannot be ignored. But the chatbot universe is uncharted territory — and retailers are only beginning to explore it. At the moment, the state of the typical chatbot remains fairly crude, but developers are focusing on two important elements: context and data. It’s clear that savvy, sophisticated consumers will expect chatbots to know simple things about a customer’s profiles and what they are looking for.  And mobile, as a social medium, is a natural fit for chatbots.The bottom line is that chatbot adoption will happen in areas where there is tolerance for failure. That offers a lot of opportunity for retail, which, as in other industries such as entertainment, can experiment in these first-frontier areas. On the other hand, verticals such as financial services and healthcare, where information and interactions need to work precisely and robustly, will likely take more time.In the meantime, retailers and brands need to get in the game, with a measured, focused strategy of experimentation. It is the forward-thinking retailers who begin to chart their future chatbot course that will be able to keep up with the AI bot evolution.How are you approaching conversational commerce? Hit us up on Twitter @narvarinc. 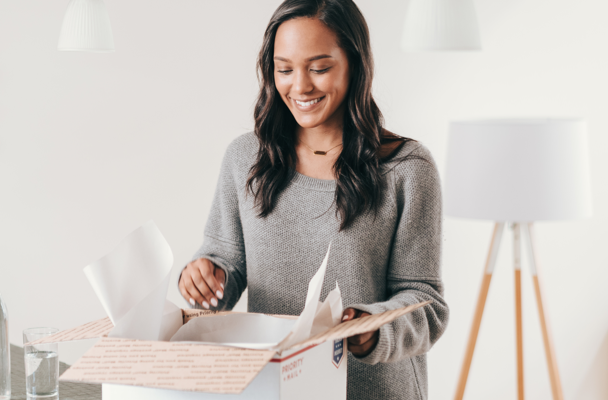 The State of Returns: What Today’s Shoppers Expect 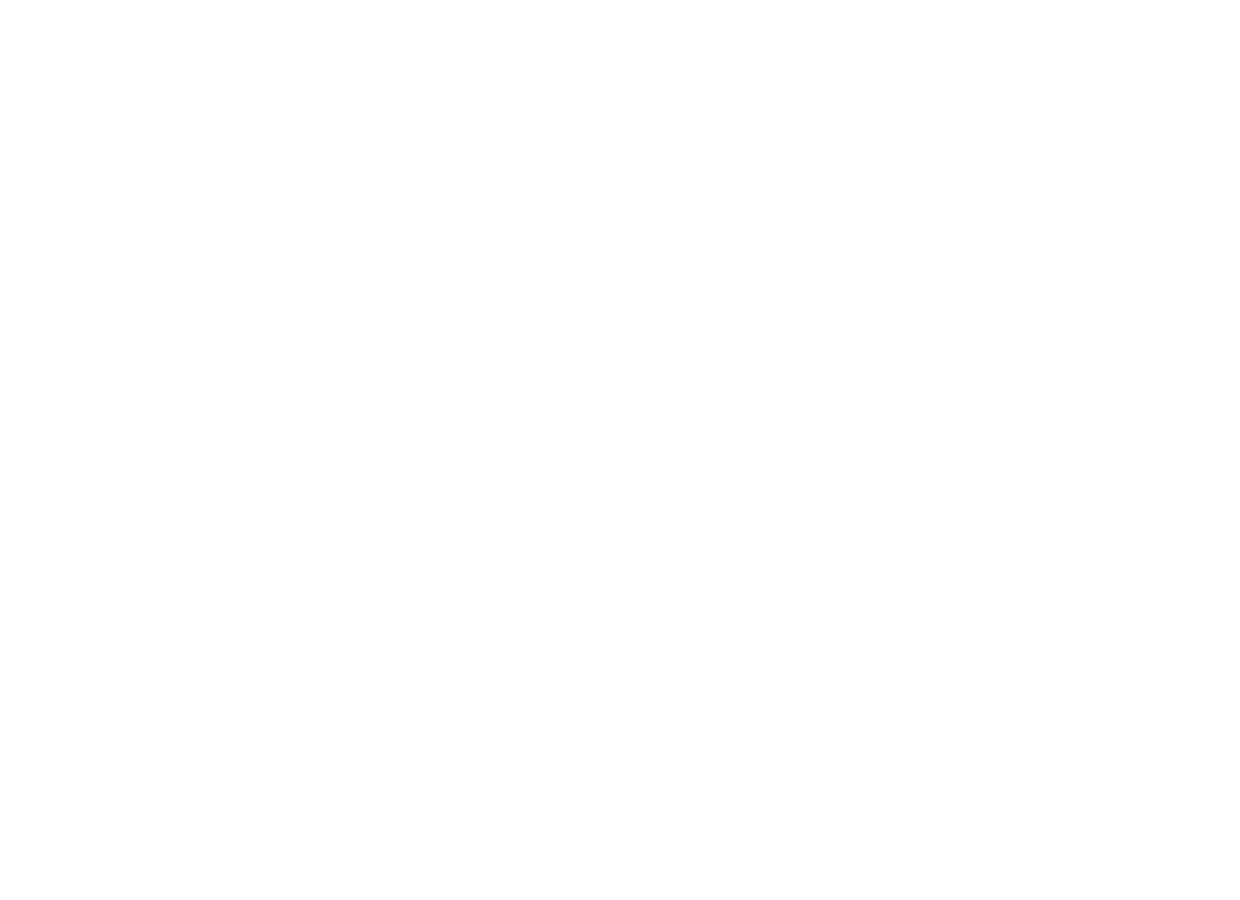 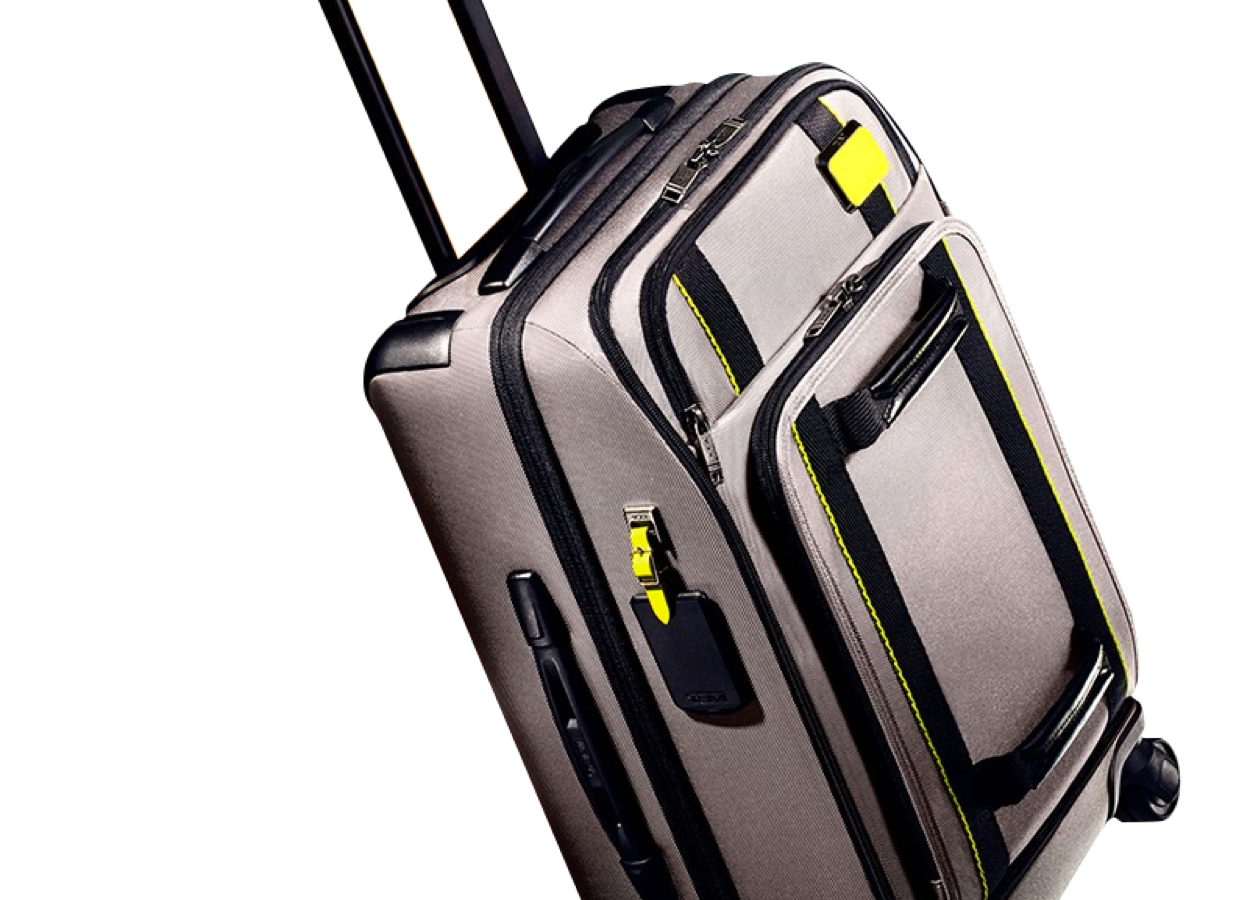 Tumi Improves the Journey, Even After the Sale