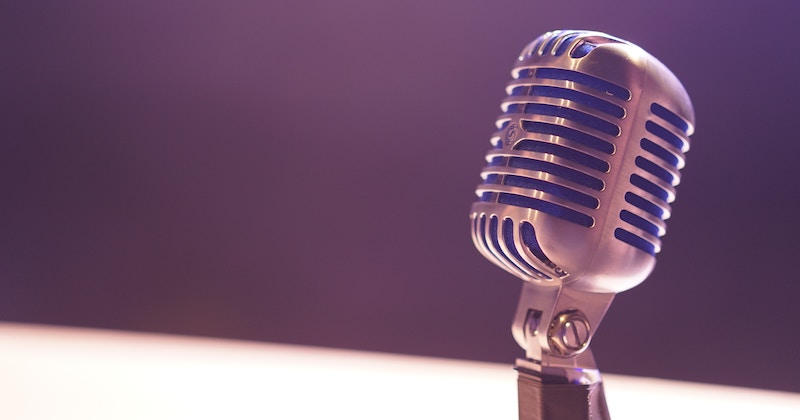 Recently, we chatted with customer experience expert, best-selling author, and Chief Amazement Officer of Shepard Presentations Shep Hyken to find out what he thinks is most exciting about the retail industry today, and what we have to look forward to tomorrow.In this 3-part blog series, we highlight some of Hyken’s thoughts on these topics—retail, technology, customer experience, and more—to help retailers think about what to consider as the industry landscape continues to change and evolve.But enough of our rambling. Let’s let Shep speak for himself:[caption id="attachment_1452" align="alignnone" width="360"]

What Shep is most excited about right now:

Right now, I’m most excited about the whole concept of artificial intelligence—AI. I think it’s going to be a tremendous boost to retailers, and it’s coming down in price so that even a smaller retail or boutique can afford to start thinking about how they’re going to use it.

On how the future of retail is already here:

I went to a conference where 6,000 people were surveyed and over 50% of them didn’t realize they were interacting with AI. If you think about it, we’re using it everyday. If you’ve got an email inbox, you’ve got a spam filter. And what’s causing the emails to go to the spam filter? Artificial intelligence.Siri and…well, I don’t want to say her name too loud because she’s in my office and she’ll turn on and go, “I did not hear that question.” But the Echo, Siri, and the other voice technologies out there, that’s AI. You can go online and chat with a company and not know if you’re dealing with a robot or a human being. The best systems recognize when a customer is getting confused and seamlessly switch to a human. AI is being used in so many functions, especially customer service and experience. That’s what gets me excited.In the near future, we'll be able to have a conversation with a virtual assistant. But the computer not only has to understand the question, it has to understand the context. There may have to be some background customer data that the computer can access to answer questions appropriately.

I went to a conference where there 6,000 people were surveyed and over 50% of them didn’t realize they were interacting with AI.

On IBM’s Watson and the rise of cognitive intelligence technologies:

I’m a huge fan of IBM and their cognitive intelligence, Watson. And that’s how they refer to it: it’s cognitive, not artificial. The computer is actually starting to think, make decisions, and nuance information based on different factors.I had the honor of going through IBM's Cognitive College. For my final exam, I presented about what an AI conversation would look like. I chose a bike shop, so I called it up and said, “I’m interested in buying a bike for my daughter’s birthday.” The first question the salesperson asked was, “How old is your daughter?” It's the same conversation I would have with Watson: How old is your daughter? Does she want a to ride around the neighborhood or is she interested in a mountain bike? I came up with 20 conversational questions so that a customer could interact with the machine just like the salesperson in the bike shop.Let’s take it a step further: There’s an experiment where a department store is equipping salespeople with earpieces. When the customer walks through the door, the computer recognizes the customer via facial recognition. When the customer interacts with the salesperson, that salesperson is fed information through the earpiece—who they are, what they bought in the past, what you might want to show them. Talk about opportunity to personalize an experience!

It’s taking work that would otherwise take multiple people days, weeks, maybe a year, and it’s saying, “Hey, we can do this with one machine. And we can do it really fast.”

On AI’s potential to help retailers:

The computer has to go through so many customer interactions to start understanding the nuances. When you’re rolling out some type of AI, you need to recognize that it takes time for the computer to get good at what it’s good at—it’s learning as it goes.If you’re an online retailer about to release a product, Watson can look at similar products and past promotions—not just with your company, but from other companies as well. It helps make decisions about what to do, for instance telling you what images to use based on what's resonated with different customers. Watson can look at promotions and different segments and know what to use. It suggests pricing strategies based on supply and demand across the industry. It could look at available inventory and recommend pricing strategies to move merchandise faster, or slow it down if you’re running low. If sales are going up or down, it’s going to analyze why.It gives a total end-to-end experience for the retailer on the backend. It’s taking work that would otherwise take multiple people days, weeks, maybe a year, and it’s saying, “Hey, we can do this with one machine. And we can do it really fast.” It's a great opportunity.

But if you’re just an in-store, on-premise retailer without an online presence, you risk being eliminated by a disruptor.

On what retailers should think about:

I think that retailers should think about online versus in-store. Why did Walmart decide to buy Jet and start to compete in that online space? Because they recognize, as any retailer should, that you need to have a presence in both places if you're going to be successful.I think today you can safely say that if you have an online-only presence as a retailer, you might be successful. But if you’re just an in-store, on-premise retailer without an online presence, you risk being eliminated by a disruptor.

On how the rise of AI will shift retail jobs, not eliminate them:

We need to stop thinking that AI is going to take jobs away from people—AI is going to do is make people smarter. I think it’s going to force people to be smarter on the floor and on the phones because it's going to take care of some of the lower-level questions. AI allows for more self-service—I can go online and interact with the chatbot to get the information I need. We can use AI to handle really simple functions while more important ones get escalated. And that’s where the reps have to really step up. When ATMs were invented, they thought it was going to be kill banks—that the tellers were going to lose their jobs. But now, every bank you go into has an ATM right as you walk in, and there are still a bunch of tellers at the counter. The ATM did not take the tellers away. Video did not kill the radio star, and AI will not kill the people side of the retail industry.Read part 2 of our team's interview with Shep! 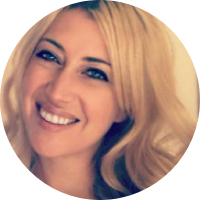 Heather is Senior Content Marketing Manager at Narvar and has been working in the SF tech world for over 6 years. She has a bachelor's degree from CSU Long Beach and an MFA in writing from California College of the Arts.