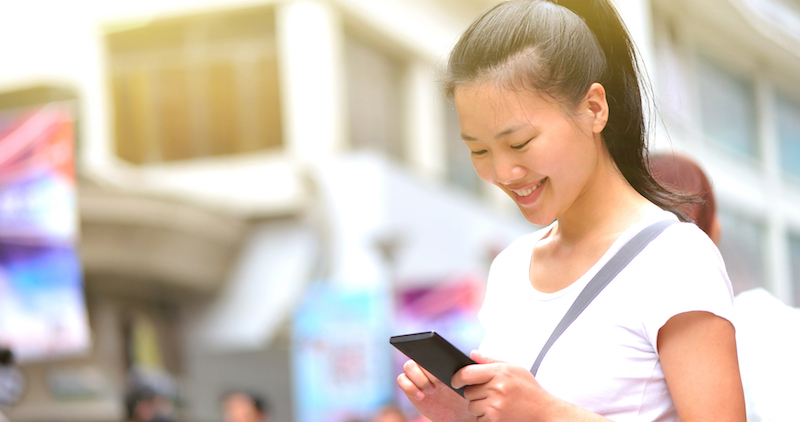 Anyone who remembers “Sex & The City” has long connected being single with serious retail therapy. But shoppers in China have taken it to a whole new level. “Singles Day” started in 1993 as a celebration of the young & unattached at Nanjing University. They chose November 11 due to all those lonely 1s in the date. Alibaba turned it into a trademarked shopping holiday in 2009 and it’s become an US$18 BILLION retail event less than a decade later. To put that in perspective, US retail sales for Black Friday, Cyber Monday & Thanksgiving combined are predicted to hit about $8.4B this year - less than half the volume of Singles Day.Obviously China has a leg up due to the sheer size of the population. More than just creating a one-day sale event with pop music and movie stars to generate excitement, Alibaba has enabled seamless mobile commerce which allows shoppers in even rural areas to participate. They’ve created a perfect storm to spark the economy in a massive way, which we can all aspire to do here in the States.

Singles Day: why isn’t this a thing in the States yet?

The idea of inventing holidays to provide a catalyst for shopping is nothing new to us, though. The NRF (National Retail Federation) coined Cyber Monday to describe the Monday following Thanksgiving weekend in 2005. They identified an uptick in online sales for the burgeoning ecommerce industry back in the day when people had to wait to get back to the office to gain access to a high-speed internet connection to be able to shop in earnest. Simply by virtue of being named, it seems, Cyber Monday blossomed into the $3B shopping holiday it is today - and continues to expand into a full Cyberweek at some retailers.Amazon’s Prime Day is one of the most recent new shopping holidays, having been launched in 2015 to celebrate (and encourage new membership in) their Prime service which drives a huge percentage of their business year-round. But Amazon’s first foray was conquested to a certain extent by Walmart, who was able to tout a democratic message of low prices requiring no membership fee. And in general, other retailers have been able to take advantage of Prime Day to drive sales in what is traditionally the down month of July, so there is potential for this to become a broadly-adopted retail holiday over time.So, back to Singles Day: why isn’t this a thing in the States yet? Timing could have a lot to do with it. Coming in mid-November, barely 2 weeks before what is already the biggest shopping month of the year, it feels like it would just be too much for our fragile wallets to take. However, we are already seeing a smearing of the peak season across a longer period, with Adobe predicting nearly 2 months worth of $1B retail days versus last year’s 31 days. And Narvar’s own data from tracking pages across 300 retailers shows that consumers are doing a lot of research in October, in some cases as early as September. So perhaps Singles Day will eventually become yet another tentpole in the ever-expanding holiday shopping season.